Once placed in water, the salt dissolves quickly and can be used in less than 5 minutes (pH reached) if the temperature is correct.

The production of salt of Bio Ocean is carried out in an ultra-modern factory where each stage of production is meticulously controlled in protected atmospheres, guaranteeing optimal quality and stability of production batch after batch throughout the year.

The salt Bio Ocean is adaptable according to the water of your network, we can modify the composition of this one and adjust it to your specific needs.

Once the solution is obtained, the pH is reached quickly and remains stable over time (unlike natural seawater) which relieves stress for fish, crustaceans, shrimps, crabs, etc.

Our salts do not contain phosphates and nitrates which promote the development of algae.

The benefits of salt Bio Ocean

In aquaculture, salt is one of the most commonly used drugs and is sometimes referred to as aquaculture's "aspirin". Bio Ocean salt can be used for many purposes in aquaculture such as:

- Effective control of many external parasites, including Costia, Epistylis, Trichodina, Chilodonella and the worms Dactylogyrus and Gyrodactylus.

- Protection against fungal spores in water (Saprolegnia) which do not like salt water.

- Prevent methemoglobinemia (brown blood disease) caused by a build-up of nitrite in the water. As the concentration of chloride in the water increases, the ability of nitrites to enter the bloodstream decreases.

- Control of protozoa on the gills and skin of fish and improvement of mucus production.

The method of application will depend on the organism causing the disease, weight, species and type of aquaculture unit. Treatment methods include short-term soaks, extended baths, and indefinite treatments. Dipping treatments involve exposing the fish to solutions at very high concentrations for short periods of time, typically 30 to 60 seconds. Extended baths are useful for heating fish in small tanks that can be rinsed out quickly. Strong salt solutions are added to the water.

Open-ended treatments are used when transporting, handling fish or when treating large volumes of water, such as ponds. 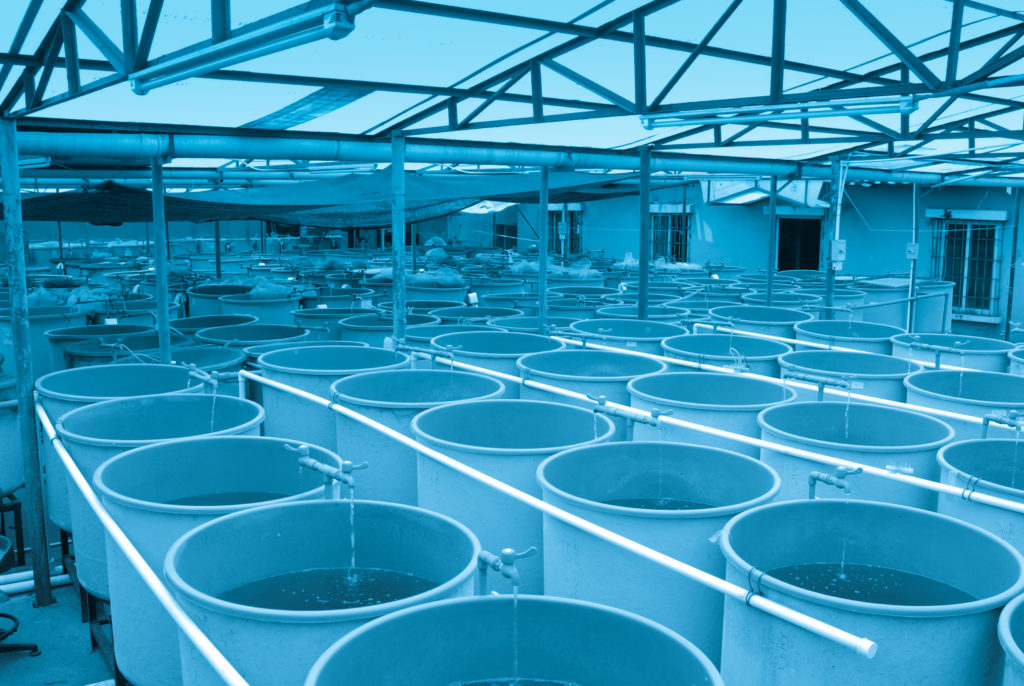 © 2016 All Rights Reserved | Powered by WordPress | Made with ❤ by Themely